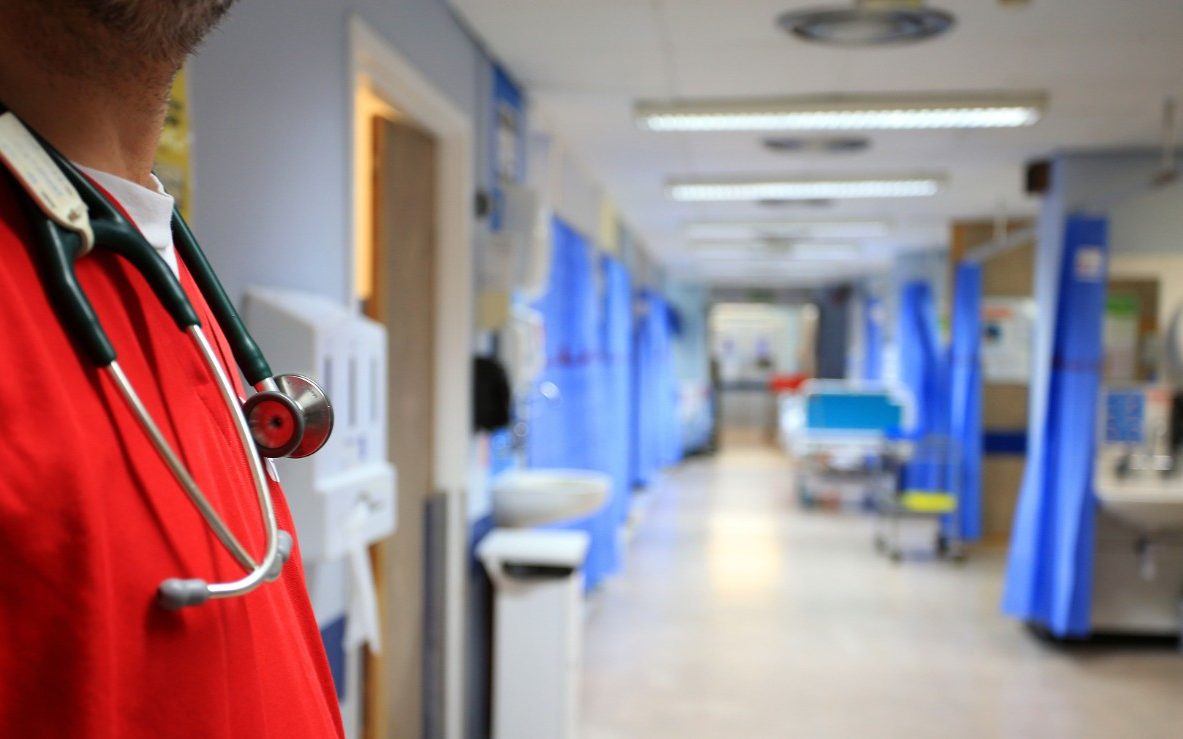 The season saw 16,133 additional patients requiring specialist help for flu and pneumonia compared to the year before, almost a third of whom were pensioners.

Despite the increased risk from flu faced by older people, only 15 per cent of local NHS areas are managing to hit the government target to immunise three-quarters of people aged 65 and over.

The situation is particularly poor in high-density urban areas such as London, Manchester, Luton and Brighton.

On Friday night Age UK called on NHS bosses to improve the system of GP alerting and to step up TV and radio advertising in order to reach more elderly people.

Their analysis followed Friday’s highly critical report on the state of child vaccination by the National Audit Office, which found the health service is failing to meet inoculation targets for six out of seven key pre-school vaccines.

It emerged that, as a result, policy makers are considering making MMR jabs available in supermarkets and town centres.

NHS Digital figures show there were 621,340 hospital admissions for flu and pneumonia – the conditions often come together – in the winter of 2018-19, around a five per cent increase on the 595,183 the season before.

Caroline Abrahams, Age UK’s Charity Director, said: “The flu is a serious health hazard for older people, particularly for those who are frail or who have other conditions that undermine their resilience.

“Vaccines are a vital tool in avoiding serious illnesses, particularly during the winter months, so everything that can reasonably be done to ensure older people get their flu jab should be done.

“That includes encouragement to individuals from GP surgeries and pharmacies, as well as the broader role NHS England can play through its advertising activity on TV, radio and billboards.”

The run-up to the 2019-20 flu season – due to start in early December – has been plagued with concerns about shortages of the vaccine, due partly to a late decision over which strains to target this year and production delays from one of the main suppliers, Sanofi Pasteur.

However, the Department of Health and Social Care insists everyone will have access to a flu jab this winter.

Responding to today’s analysis on behalf of NHS England, Ruth May, chief nursing officer, said: “Getting the flu can be a miserable experience for any of us, but for older people and those with long-term conditions it can lead to serious health problems.

“So help us help you this winter – if you’re one of the 25 million people eligible for a free NHS jab, make sure you go get it as soon as possible before flu season kicks in.”