What appears most likely, though, is this is just an effort to up Cakir’s eventual price tag, as Sabah claim the club are actually preparing for a massive squad clear out in the summer in an effort to raise funds. If that is the case, and it appears likely, then Liverpool could simply be being used as means to promote one of Trabzonspor’s star players. 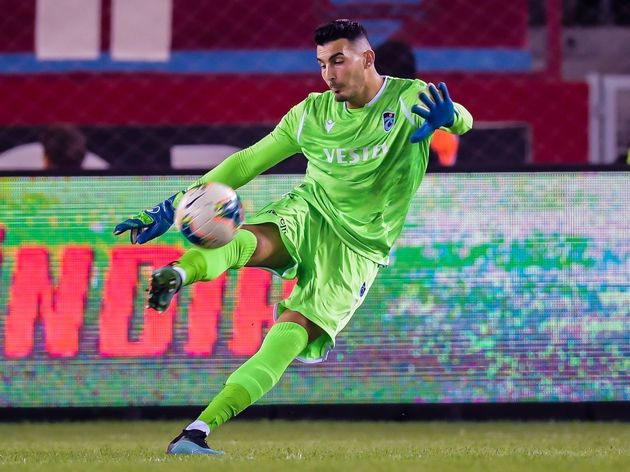 Furthermore, and perhaps most telling, is that Liverpool do not need a goalkeeper. Alisson Becker is the undisputed number one at the club, while Adrian was brought in on a free transfer last summer on a deal until 2021 – which also included an option to extend for a further 12 months.

​Therefore it would be bizarre for Jurgen Klopp’s side to spend a significant amount of money on a third-choice goalkeeper, particularly at this late stage of the transfer window, which also happens to be mid-season.