​Arsenal defender Shkodran Mustafi has admitted that he would have considered retirement if he ever doubted his ability to perform for the Gunners.

The German was one of the players who struggled the most under former manager Unai Emery, who responded by dropping Mustafi from his matchday squad for all but two of his league games this season. 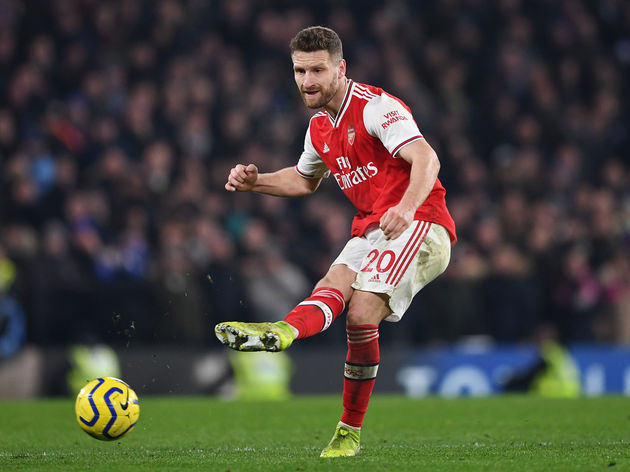 Mustafi has since returned to the lineup following the arrival of Mikel Arteta, and he told the ​Evening Standard that he never questioned his ability to make it back to the starting lineup at the Emirates Stadium.

“At the end of the day we know how it is in football,” said Mustafi. “You always get your chances, you always get the possibilities to go again and go again and when you start thinking like you said, I think it’s when you retire from football.

“It’s not the way a professional should think. For me it’s always been the same, I always try to put my personal stuff behind me and be there for the team.

“Always when the team needed me I wanted to be there, not only in the games but as well in training.

“At the end of the day, we are here to work and we are here to play for a big club. I always wanted to be ready and be there and whenever the team or the coach needs me I always say I’m going to be there.” 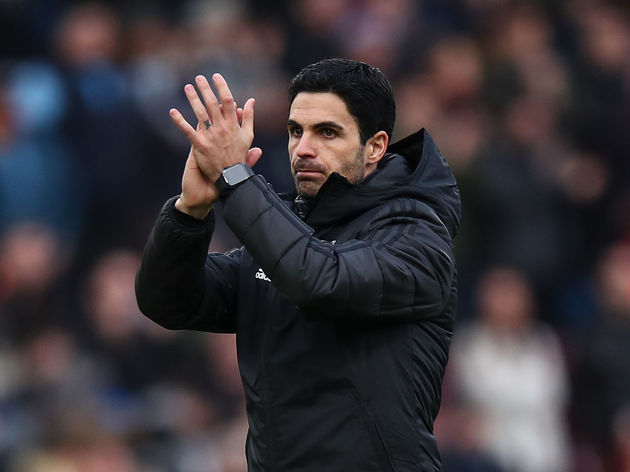 Mustafi has started ​Arsenal‘s last three league games, taking his tally for the season to 14 appearances in all competitions.

The recent 0-0 draw with ​Burnley left Arsenal tenth in the ​Premier League, ten points behind in the race for ​Champions League qualification, but their run of seven games without defeat will certainly give the manager something to smile about.

US Open leaderboard 2021: Live golf scores, results from Sunday’s Round 4