Henderson has taken the Premier League by storm this season as one of the key pillars of Sheffield United’s surprise assault on the division’s European places and has kept as many clean sheets (9) as Liverpool number one Alisson. 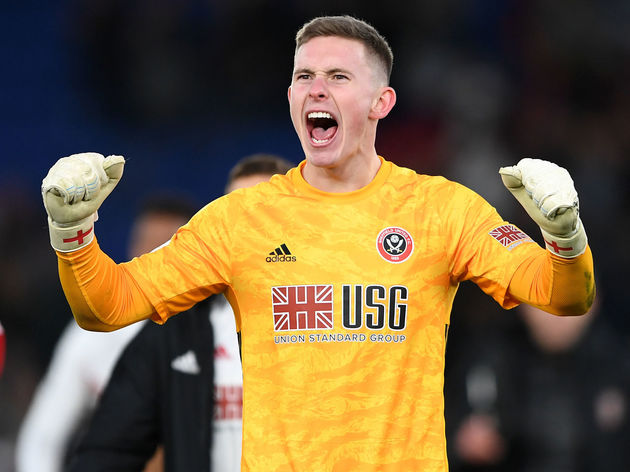 90min explained just this week that Manchester United could explore a deal whereby Henderson moves to Sheffield on a permanent deal, but one that gives the Old Trafford club an option allowing them to buy him back for a set fee in the future.

However, selling Henderson to the Blades until eventually re-signing him may be more difficult for Manchester United owing to the other interest that has developed in the player.

According to ESPN, both PSG and Chelsea are keeping an eye on him as they each assess their goalkeeping needs ahead of the summer transfer window.

Keylor Navas is current PSG number one after joining from Real Madrid, but at 33 the Costa Rican is likely only a short-term solution in Paris. Chelsea, meanwhile, have recently dropped starter Kepa Arrizabalaga, and while the £71.6m Spaniard himself is said to be ‘convinced’ he will get another chance to prove himself after holding talks with Lampard this week, his future in west London still seems precarious.

Henderson had already been rumoured to be on Chelsea’s new goalkeeper shortlist alongside Burnley stopper and fellow England Euro 2020 contender Nick Pope.

PSG and Chelsea are capable of outspending Sheffield United, with both likely to be able to trump the Blades’ possible Europa League qualification and offer Champions League football.

Were Henderson to return to Manchester at the end of the season, he would have to compete with David de Gea and Sergio Romero for a place and 90min has been informed by a source that the Carlisle-born stopper is already expected not be part of the squad in 2020/21. 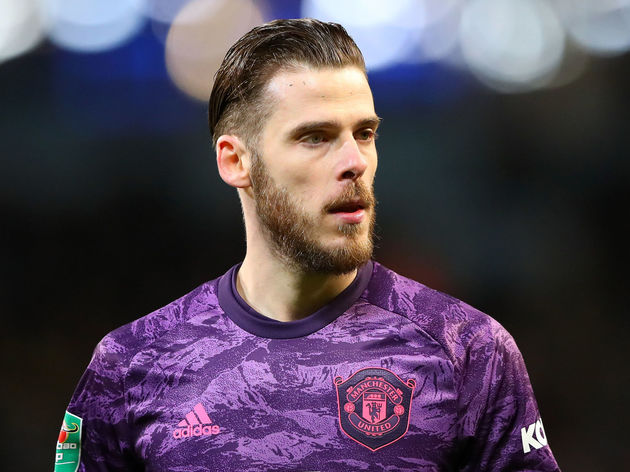 Sheffield United manager Chris Wilder warned in January that Henderson won’t be satisfied if he is forced to sit on the bench next season.

Manchester United view the situation as comparable with the one at Chelsea several years ago when the Blues had to find a way of balancing Thibaut Courtois and Petr Cech. The former initially spent three years on loan at Atletico Madrid, eventually replacing the latter in 2014.