​Chelsea manager Frank Lampard has warned that Trent Alexander-Arnold may face competition in the future as he believes that Blues’ defender Reece James has what it takes to remove him from his position as England’s first choice right-back.

James has been a standout performer for the Blues this season and he has enjoyed regular game time in recent weeks, starting four of Chelsea’s last five Premier League matches.

The 20-year-old, just like Alexander-Arnold, is best utilised as a full-back that bombs forward on the overlap, and it could be argued that he is better defensively. James is also a very good at delivering the ball into the penalty area, but he doesn’t quite match the level of ​the Liverpool man. Most would recognise that you’d struggle to find anyone in world football who can fizz one into danger zone with such perfection better than Alexander-Arnold, but Lampard has heaped praise on his player and believes he can challenge for a spot in England’s starting XI.

Speaking to Sky Sports, via the ​Liverpool Echo, Lampard said: “

“He’s a great kid who’s going to be a huge player for ​Chelsea. Without getting too far ahead, even though Trent is that good, he’ll be challenging him.” 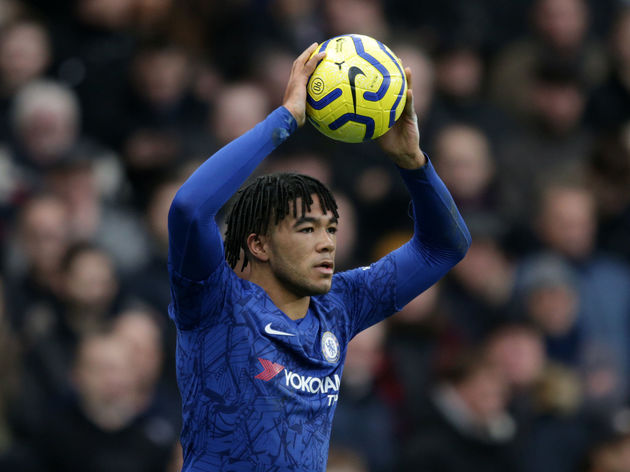 Whether or not he will be an immediate threat Alexander-Arnold’s England spot is unclear, but James is certainly making good progress on fulfilling his sky-high potential.

One thing that is for sure is that England are very fortunate to have so many talented right-backs, as ​Manchester United‘s Aaron Wan-Bissaka and ​Manchester City‘s ​Kyle Walker will also be on Gareth Southgate’s list of options, as well as ​Atletico Madrid‘s ​Kieran Trippier.

Big 12 coach rankings for 2021: Where does Texas’ Steve Sarkisian fit in?

Who won the 2021 Tour de France? Yellow-jersey wearer in Champs-Elysees