From Villa Park – Tottenham were among the 327 clubs in Europe’s top five leagues that were desperately looking to sign a striker in the January transfer window.

Their search led them to a whole host of sub-par options:

It would have been difficult for any of those names to have come in and proved to be a differential between now and the end of the season – strikers signed in the January window often don’t get kicking until the summer, at which point Harry Kane will have returned. 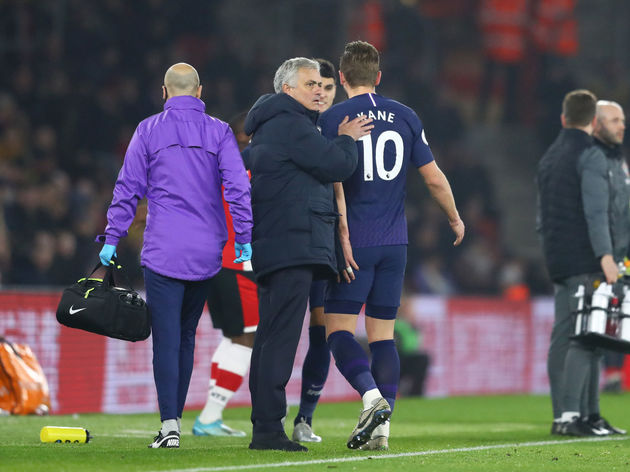 The one permanent signing Spurs did make last month was that of Steven Bergwijn from PSV Eindhoven, a long-term target finally getting his chance to play in lilywhite.

Everyone now knows how his debut went – ‘Stevie Wonder’ and all that jazz – and it would have been hard to top it on his second start in ​Sunday’s match at Aston Villa.

Where the performance against ​Manchester City felt more like a flash in the pan on the day – he was scarcely involved goal aside – this game felt more like what would be on Bergwijn’s scouting tape rather than his highlight reel.

Tottenham’s front four was clicking for the first time in this iteration, with the Dutchman nicely complimenting the grit of Lucas Moura, the awareness of ​Dele Alli, and the menace of ​Son Heung-min. Without ​Kane to provide a focal point, his deputies buzzed around all afternoon long wreaking havoc; Spurs had 23 shots, seven of which were deemed as ‘big chances’. Bergwijn had four shots of his own, unlucky not to find the net after blocks by Bjorn Engels and Frederic Guilbert either side of half-time, while he also had three key passes to his name.

An open game fell Tottenham’s way and the 22-year-old definitely left his mark on the match – but a boot print doesn’t look like a foot. Bergwijn was billed as a raw youngster arriving from an inferior domestic league into a team who have been in disarray this season, yet he looked every bit of a new-money signing befitting of ​Champions League finalists. 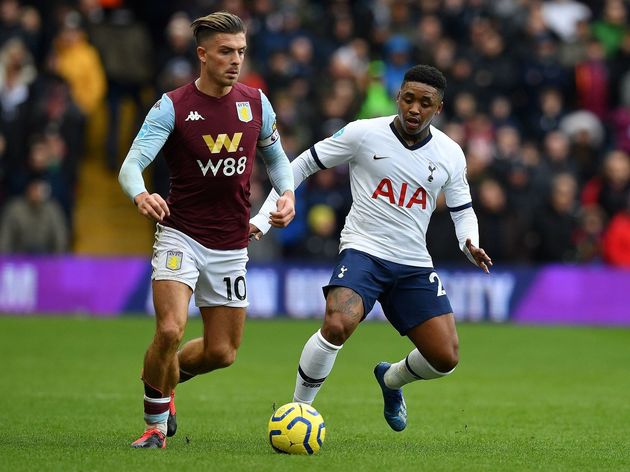 Bergwijn took on the responsibilities of players twice as experienced and will be ignored in most headlines because of Son’s 94th-minute winner, but it doesn’t take away from the great second game he had for ​Spurs.

With RB Leipzig and ​Chelsea up next, he has a chance to keep his own stock sky-rocketing, the metaphorical shares in him becoming pricier by the day/shot.