The reason behind a handful of Newcastle players travelling home separately following their loss at Arsenal has been revealed, after the group were confronted by disgruntled fans on the train.

The Magpies suffered a heavy 4-0 defeat at the Emirates, which, despite being the side’s first defeat in eight, has seen fan disgruntlement directed at the team, management and the board continue to grow.

The Newcastle team were separated on the journey back up to the north east, with speculation about a dressing room rift emerging. 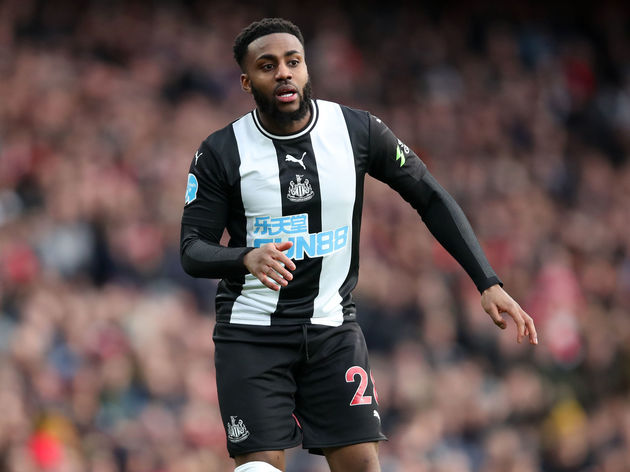 The four NUFC players on train back to Newcastle yesterday were sitting quietly when one fan approached them & gave them stick while another took video. World we live in at times, sadly. Players did nothing wrong. They were on train because they didn’t want to fly amid the storm. https://t.co/fy0N1zIbuO

Another fan called the team ‘a disgrace’ before the supporters were asked to leave the carriage, and according to ​the Mirror, Steve Bruce has played down the incident and insists there will be no repercussions for the players.

Although Sunday’s defeat was the ​Magpies’ first loss since they were beaten 1-0 by Leicester on New Year’s Day, Steve Bruce’s side have won just one of their last eight Premier League matches. 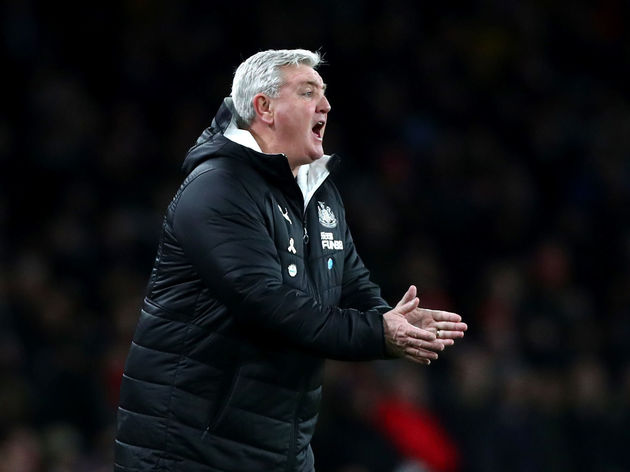 Bruce had big boots to fill after taking over from Rafa Benitez at St James’ Park over the summer.

Sergio Ramos’ legacy at Real Madrid: ‘Legend’ doesn’t do justice to it