​Manchester United midfielder Paul Pogba has confessed that Liverpool deserve every bit of their success this season as they are simply far too good for the rest of the Premier League.

The Reds currently sit 22 points clear at the top of the league table and are now just 12 points away from lifting the title thanks to Monday’s 3-2 win over West Ham United, while United find themselves a whopping 38 points behind in fifth. 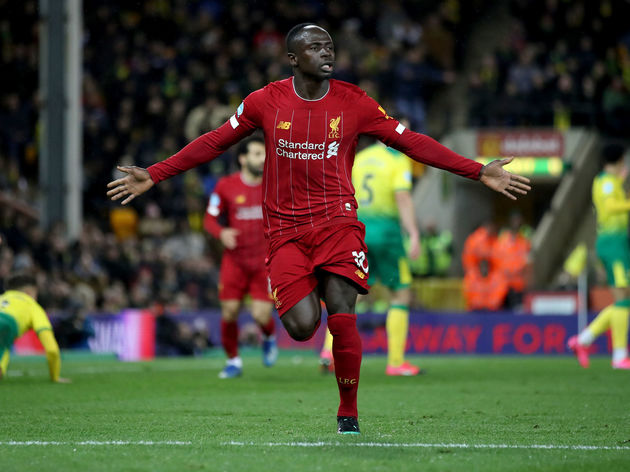 Jürgen Klopp’s side have received plenty of praise this year, and ​Pogba told ​ESPN that they deserve every bit of that, even if it hurts him as a ​United player.

“They are so way ahead of everyone else,” he confessed. “They have not lost a single game yet this season in the league. They already have one hand on the ​Premier League trophy.

“As a Manchester United player and with the rivalry between us, we don’t want them to win the title. We don’t want anyone else to win apart from us, but as a football lover and a respectful player to opposition team, I have to say that they deserve to be where they are today. “They have been even better than last season when they won the ​Champions League and the season before when they [lost the final to ​Real Madrid].”

The rivalry between ​Liverpool and United goes way back, but the Red Devils always had the edge in the Premier League era. However, while United still have more league titles in the trophy cabinet, the power has certainly shifted over to Merseyside in recent years.

Things have been good for Liverpool this year, but the same cannot be said for Pogba, who has been plagued by an ankle injury all year.

He has managed just eight appearances in all competitions, with his only two assists coming in the first game of the season against ​Chelsea, and it is currently unknown when he will be ready to make his return to action.

Manager Ole Gunnar Solskjaer recently revealed that Pogba is ‘​nowhere near‘ being ready to return to training, with the Frenchman seemingly still struggling after undergoing surgery.