​Gent striker Jonathan David has been warned against moving to Arsenal this summer by his agent, who says joining Mikel Arteta’s side could be ‘a step too big’ for the Canada international.

The 20-year-old has scored 18 goals in the Belgian first division this season and is leading the race to win the Golden Boot, while across all competitions David has been directly involved in 32 goals in 2019/20.

David’s performances have attracted interest from a handful of clubs across Europe’s top five leagues and he looks set to leave at the end of the season, but his agent Arsenal 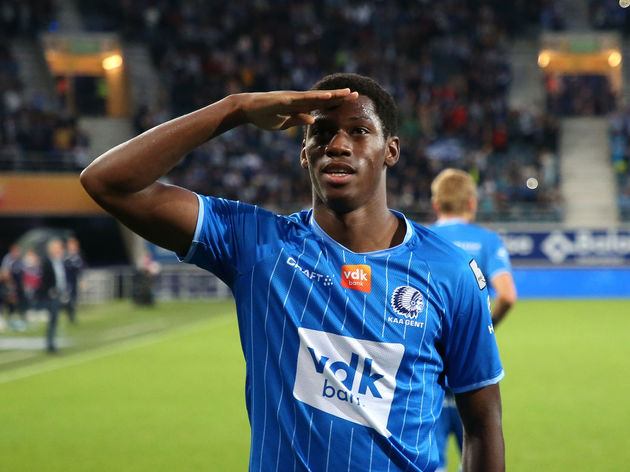 Michel Louwagie has confirmed the club will only accept a fee which breaks the Jupiler Pro League’s transfer record, which is currently set at €25m following Youri Tielemans’ move to Monaco in 2017. 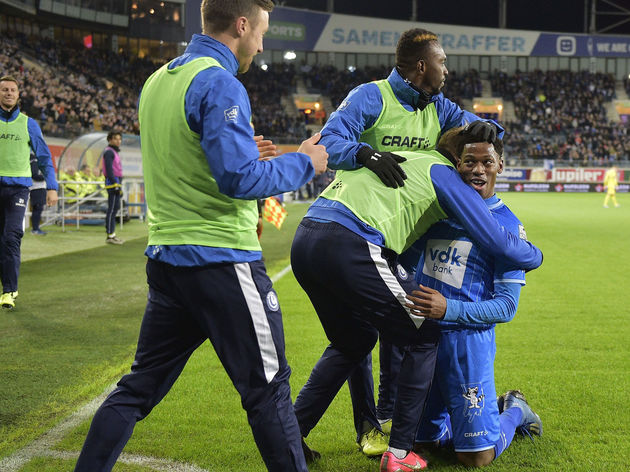 Chelsea vs Tottenham Preview: How to Watch on TV, Live Stream, Kick Off Time & Team News