​Tottenham Hotspur striker Harry Kane is understood to be targeting a return to action in just six weeks, with his recovery from a hamstring tear going better than expected.

After initially suffering the injury in early January, manager José Mourinho suggested that Kane’s season was over, but the boss has recently changed his tune and suggested that the striker ​could be fit enough to feature in Spurs’ last two games of the season. According to ​The Sun, that is because ​Kane has impressed during recovery. He was spotted walking freely on Wednesday to present Jimmy Greaves’ family with a gift ahead of the 1-0 loss to RB Leipzig, suggesting his rehabilitation is going well.

The striker is thought to be keen on returning for ​Spurs in just six weeks, would could see him return after the international break in March.

Spurs will travel to Bramall Lane to face ​Sheffield United on 4 April, and it is suggested that Kane could be back in time for that, although Spurs are adamant that they will not rush his return to action.

Given the severity of the injury, Spurs will not risk aggravating anything by playing Kane early. They want to be 100% certain that he is healthy before they allow Kane the return to action which he desperately wants.

Not only would that boost Spurs’ hopes of sealing ​Champions League qualification, but it would also boost his chances of featuring for England at Euro 2020.

Even if Kane can only return for the last two games of the season, that would likely be enough to earn him a spot in Gareth Southgate’s squad, but an earlier return to both action and form would certainly help. 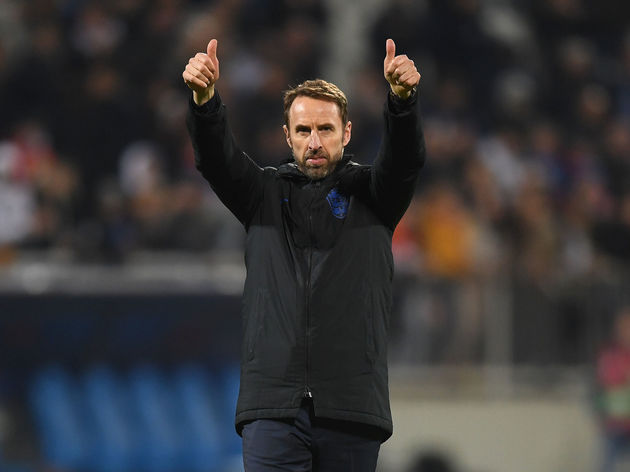 Alongside Kane, Spurs are confident that both ​Son Heung-min and Moussa Sissoko will be able to return before the end of the season, but there are no time frames suggested for either player’s recovery.

Spurs currently sit sixth in the ​Premier League table, four points away from the top four and just one point behind ​Manchester United in fifth, which could be good enough for ​Champions League qualification if ​Manchester City‘s European ban is upheld.

Who Is Uğurcan Çakır? Everything You Need to Know About the Liverpool and Tottenham Target