Wolves secured their qualification to the Europa League round of 16 in unconvincing fashion on Thursday evening, slipping to a 3-2 defeat against La Liga basement dwellers Espanyol.

​The hosts sparked hopes of an unlikely comeback from a 4-0 first leg deficit when ex-West Ham loanee Jonathan Calleri smashed home in the 16th minute.

Wolves soon hit back through Adama Traore who capitalised on a fortunate ricochet to slot home an equaliser. 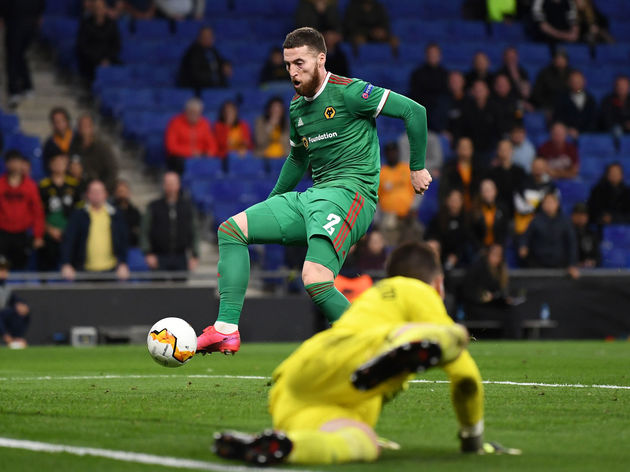 The home side continued to press for more goals but Wolves comfortably stemmed the tide and managed to pull level through Matt Doherty after good work from Daniel Podence.

Calleri completed his hat-trick in injury time but the Wanderers still comfortably progressed to the next stage of the competition 6-3 on aggregate.

Here’s 90min’s breakdown of this one…

Coming into the second leg with a 4-0 lead, Nuno Espirito Santo used this game as a chance to blood some of the club’s youngsters.

20-year-olds Morgan Gibbs-White and Ruben Vinagre and 22-year-old Max Kilman were all afforded rare starts in a rotated Wolves side. 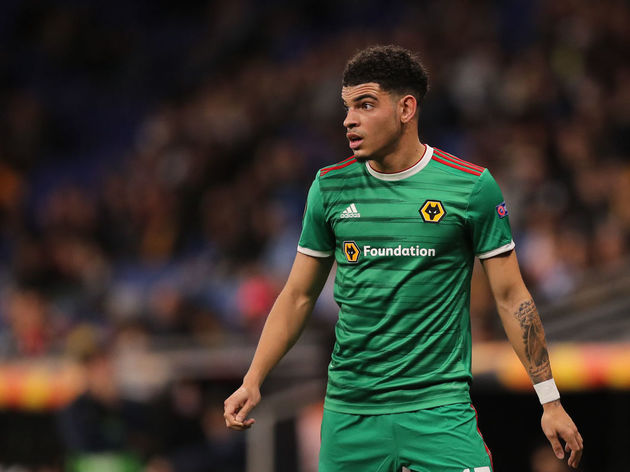 Vinagre and Kilman both committed errors in the lead up the hosts’ penalty, while Gibbs-White was a passenger for long stretches of the game in what was admittedly his return from a lengthy injury layoff.

Their performances will not have impressed their manager and the chances of any of them getting a run out in the latter stages of the competition look slim.

Gibbs-White not had the best of games so far. Few fancy flicks which haven’t come off and some wayward passes. Understandable that there’s some ring rust, but needs to do more. #wwfc

I mean I’ve watched more exciting chess matches but all that matters is that Traore away goal. Espanyol with more of the ball, Wolves have threatened sporadically, Podence looks quite sharp. Would like to see more from MGW and Vinagre on rare starts for them 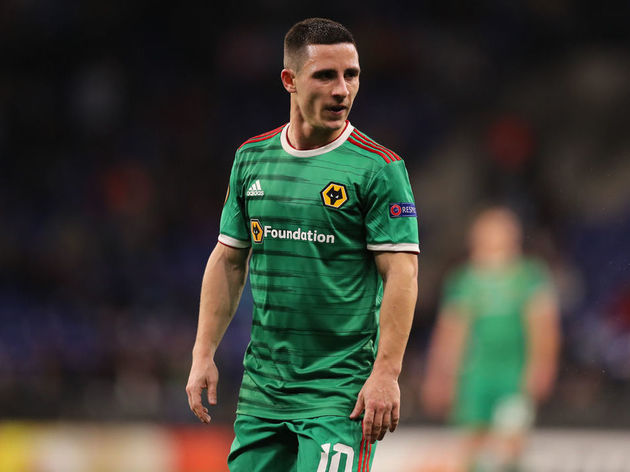 The forward was constantly looking to get on the ball and his fine run down the right-hand side led to his side’s goal in the first half. He also provided the assist for Matt Doherty’s equaliser.

Tell you what, Podence is far more than just speed. Likes to get the ball, get his head up and pick up long-range passes. Done it a few times already. Got ability he has. #wwfc

​Espanyol continue their fight against La Liga relegation on Sunday when they host Atlético Madrid.

Next up for Wolves is a trip to north London to take on José Mourinho’s Tottenham.